Mohandas Karamchand Gandhi commonly known as Mahatma Gandhi, Bapu and Gandhiji was one of the most prominent leaders of the Indian Independence movement. Born 2 October 1869 in a Hindu Merchant caste family in Gujarat. He was the youngest of all children and had three older siblings, 2 brothers, and one sister. According to his sister from the very young age, he was a free spirited child that either played or roamed around. Every body knows that he followed truth and Nonviolence and the reason for that was the impression of Harishchandra on him. He believed that he should act like Harishchandra and always stand by the truth. Since he was the most educated among his siblings all of his family members believed that he would succeed his father and become a Diwan. He then went to London so he could qualify and achieve diwan-ship. 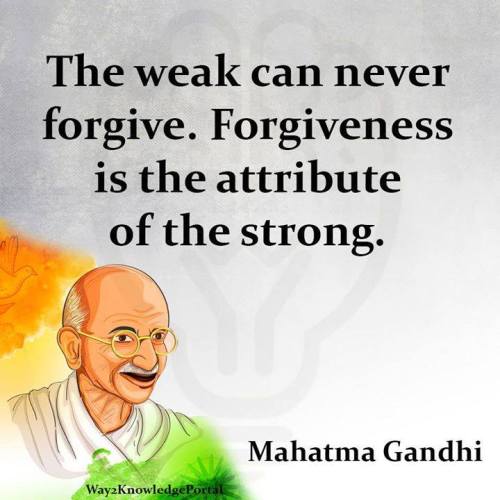 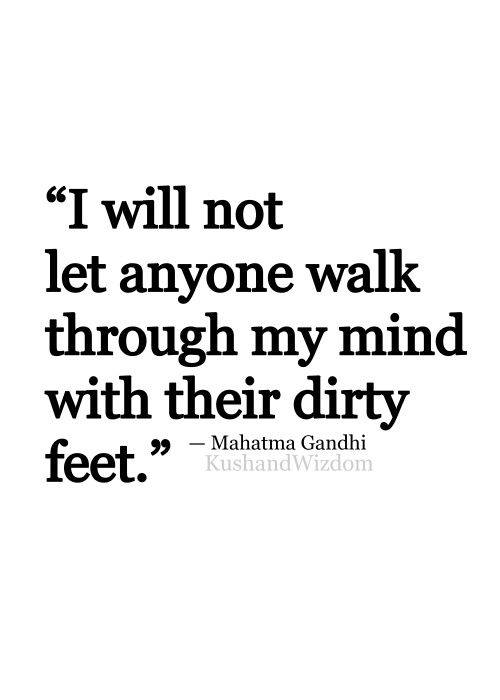 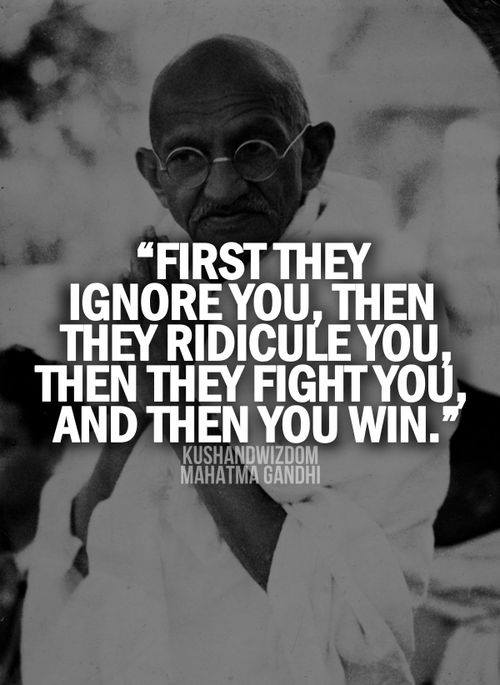 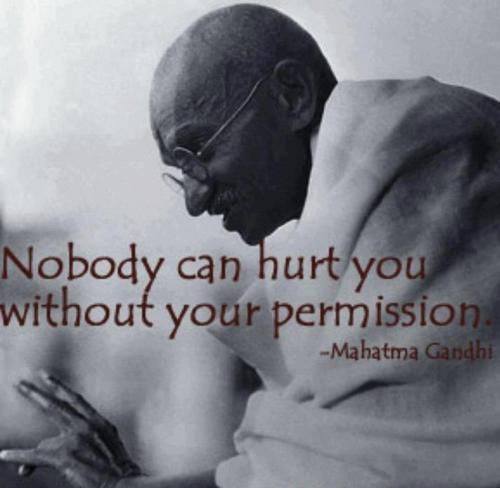 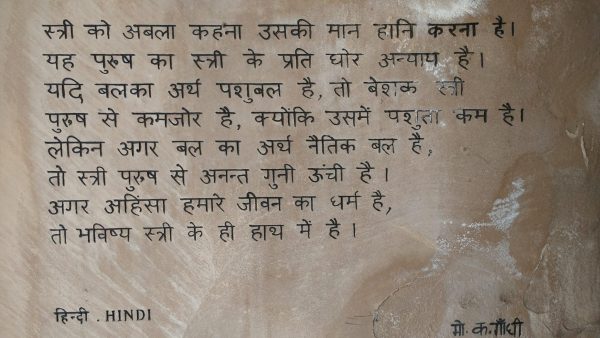 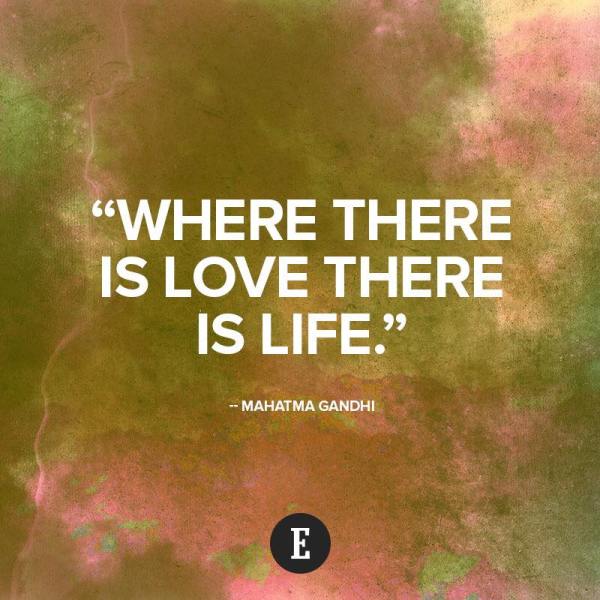 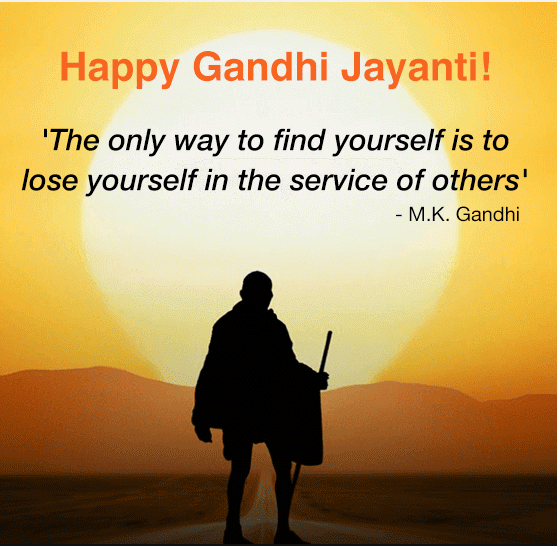 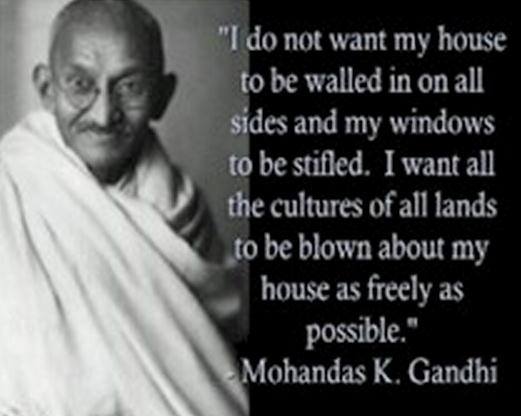 If I have the belief that I can do it, I shall surely acquire the capacity to do it even if I may not have it at the beginning.

Transformation doesn’t just happen. It takes a plan and a support system. This how-to guide is full of the top wisdom, tips, exercises, and success stories to inspire an old dream or create a new one.

Relationships are based on four principles: respect, understanding, acceptance and appreciation.

When I despair, I remember that all through history the way of truth and love has always won.
There have been tyrants and murderers and for a time they seem invincible, but in the end, they always fall.. think of it, always.

Power is of two kinds. One is obtained by the fear of punishment and the other by acts of love. Power based on love is a thousand times more effective and permanent then the one derived from fear of punishment.

I am not fighting machinery as such, but the madness of thinking that machinery saves labor. Men save labor until thousands of them are without work and die of hunger on the streets. I want to secure employment and livelihood not only to part of the human race, but for all. I will not have the enrichment of a few at the expense of the community. At present the machine is helping a small minority to live on the exploitation of the masses. The motive force of this minority is not humanity or love of their kind, but greed and avarice.

Mahatma Gandhi was the tallest leader of the Indian independence movement. He played a crucial role in enabling India to win independence from the British rule. At a time when other nations had launched violent struggles to free themselves from foreign rule, Mahatma Gandhi followed the path of non-violence, ultimately winning the nation independence without shedding a drop of blood. Gandhi became a source for freedom struggle and civil rights movements across the globe. Mahatma Gandhi, who gave up his law practice and joined the freedom movement, is called the Father of the Nation.

Mahatma Gandhi was born today in 1869 in Porbandar, India, and so began a life that would change the history of his country and the world for the better. After studying law, Gandhi famously advocated for the rights of Indians, ultimately becoming “Bapu,” the father of the Indian independence movement. But his non-violent activism reached far beyond his homeland, becoming a global call for the oppressed all over the world to unite and stand up for freedom and justice through peaceful protest.